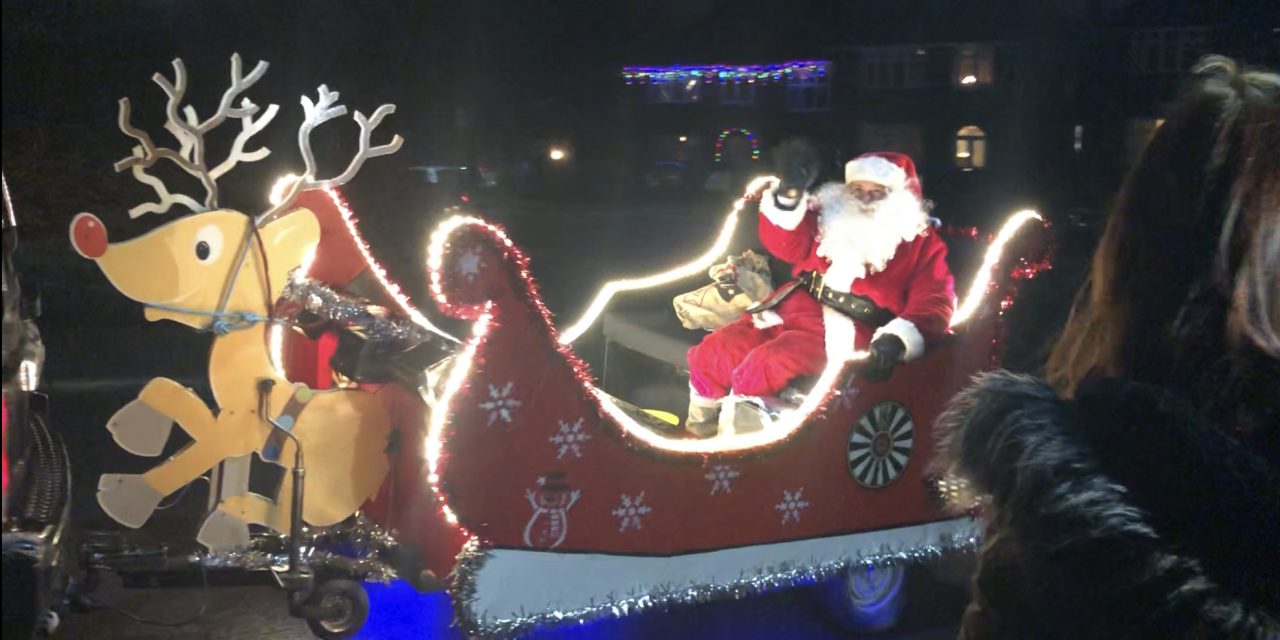 Children of Crosspool were greeted with a very special visit from Santa Claus on Thursday evening.

While many adults may have been out casting their ballots in the election, hundreds of eager kids waited on Dransfield Road for Father Christmas to come past on his sleigh.

The event, organised by the Hallamshire Round Table saw Santa take a two-hour tour of the region, concluding on Ringstead Avenue.

Hundreds have come out to see Santa this evening in #Sheffield pic.twitter.com/RAS8Icf3rw

Whilst Santa was greeting the public on his sleigh, his elves from the Hallamshire Round Table were collecting money for Bluebell Wood Children’s Hospice and Cavendish Cancer Care.

Paul Dorward, a Member of the Roundtable, said: “The kids love it, there are lots of happy smiley faces. The adults love it almost as much as the children as well.

“The kids remind Santa what he gave them last year and tell him what they’d like for Christmas this year as well. It’s all in the spirit of the season really.” Last year, £1,400 was raised over two nights of the sleigh ride. Early indications show the group is well on its way to beating that target this year.

The group, aided by the Riverdale Round Table, have also helped Santa visit Dore earlier this week. He plans to visit Millhouses and Ecclesall next week, weather permitting. 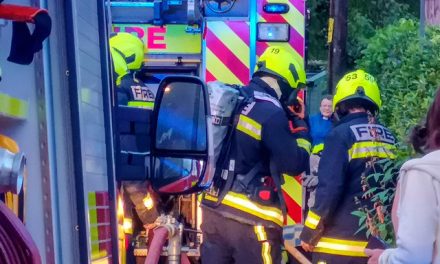 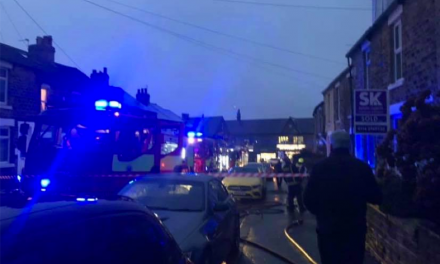 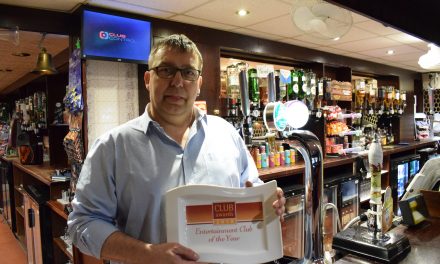