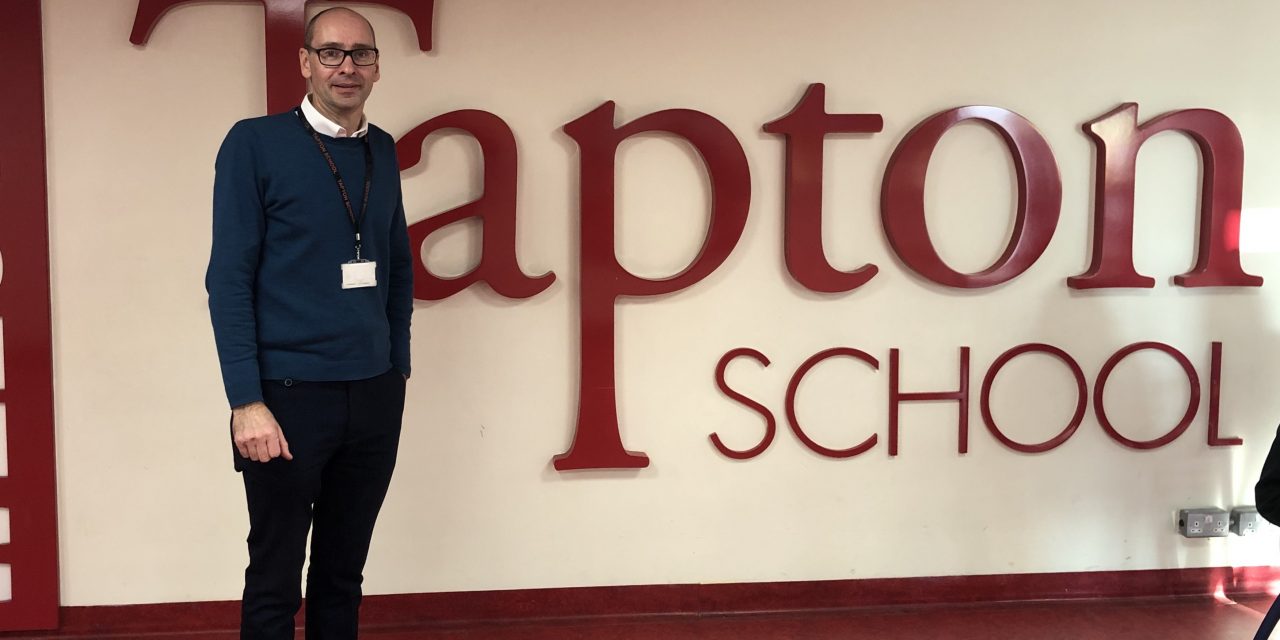 Tapton School gave its staff and pupils a wellbeing day off last Friday amid a spike in teacher mental health issues around the country.

The day was to ensure that both teachers and pupils were properly rested for the festive period.

Steve Rippin, Assistant Headteacher, said: “It’s a long term and its a busy period right now, but that slightly longer weekend will make a lot of difference in the runup to Christmas.

“It is a very busy job and the hours can be quite long and we need to look at what we’re asking staff to do in a normal working day.”

Mr Rippin is in charge of pastoral care at the school and helped launch the Child and Adolescent Mental Health Services (CAMHS) in 2015.

He said: “It became clear very quickly, it’s not just about the children but about the mental health and wellbeing of the staff as well. It seemed wrong to focus just on the kids when the staff are a fundamental part of the school as well.

“It’s about the ethos of the school that has to run across the board. ”

One of the pioneering elements of this initiative is to disable staff emails between 7 pm and 6 am Monday to Friday and at weekends.

Mr Rippin said: “This had a real impact. It shows we value the time staff spend in school. It’s tokenistic in some respects, I know the staff will take marking home – but it shows the leadership at Tapton care.

“Sometimes you spend the time you would marking replying to emails instead. You also have to consider the impact of who you send that message to as well. It just encourages you to work 24/7.

There is also a confidential service within the school for staff to speak to a specialist if they are encountering mental health issues.

The news comes after Tapton School headteacher Kat Rhodes spoke to The Fulwood Post last month on the impact that funding cuts have had.

Adding to this, Mr Rippin said: “I would love to see a point where the funding was increased so we can have that extra level of pastoral to support young people with all aspects of their studies.

“Every member of staff is a form tutor, but they only get 15 minutes with them in the morning. I think staff having the time to build the pastoral links and get to know the students is really key. It helps the pupils get through things outside of school as well.

Steve Rippon, Head Teacher of Tapton School, on the increased pressure students face due to exams. Did you know that the typical number of total exams GCSE students take has risen from 13 in 2016 to 22 in 2019? #MHinEducation pic.twitter.com/fQrqoOqDz4

The assistant head also spoke on how the school has not been able to run some subjects in the past due to a lack of interest and funding – like with Music or Textiles.

“It is a real shame when you have to look at funding as to whether you can run a subject or not. For students, you want to run a broad curriculum to help open doors for young people in the future.”

Education Support, a UK based charity dedicated to promoting the welfare of teachers, told The Fulwood Post about how staff mental health was under threat.

A spokesperson said: “It’s time to address the unproductive stress in our schools and colleges. The disproportionately high levels reported by the workforce impedes teacher’s ability to effectively nurture children and young people, including an increasing number who are vulnerable

“Teaching professionals are among the most valuable assets in our society and ought to feel respected, supported and resilient. It is time to take meaningful action to look after the people who look after our children and young people. ”.

A report by Education Support found that stress levels among teachers have risen for a third consecutive year in 2019. Over half of staff (57%) said they had considered leaving their jobs in the last two years, citing workload and not feeling valued as the top issues.

Their confidential Helpline also dealt with a record number of calls between April 2018 to the end of March 2019.

The charity works with a number of schools throughout Yorkshire through their ‘Headspace’ programme. This supports head-teachers in small groups to find solutions to problems, work more effectively and build their resilience in challenging times.

The Education Support helpline is free, confidential and available 24/7 to anyone working in education on 08000 562561.

Birkdale school to welcome girls in 2020 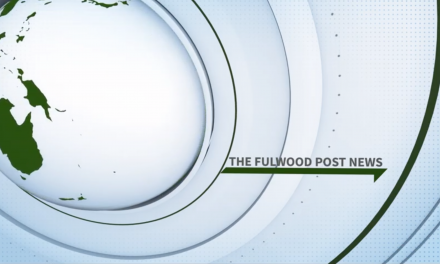 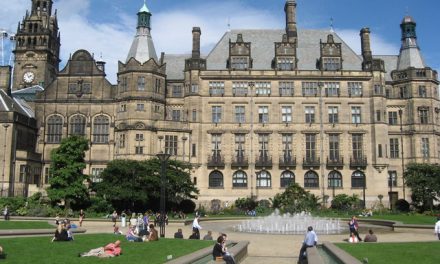