In The Hotseat: Lib Dems’ Gordon says Hallam suffered from not having an MP 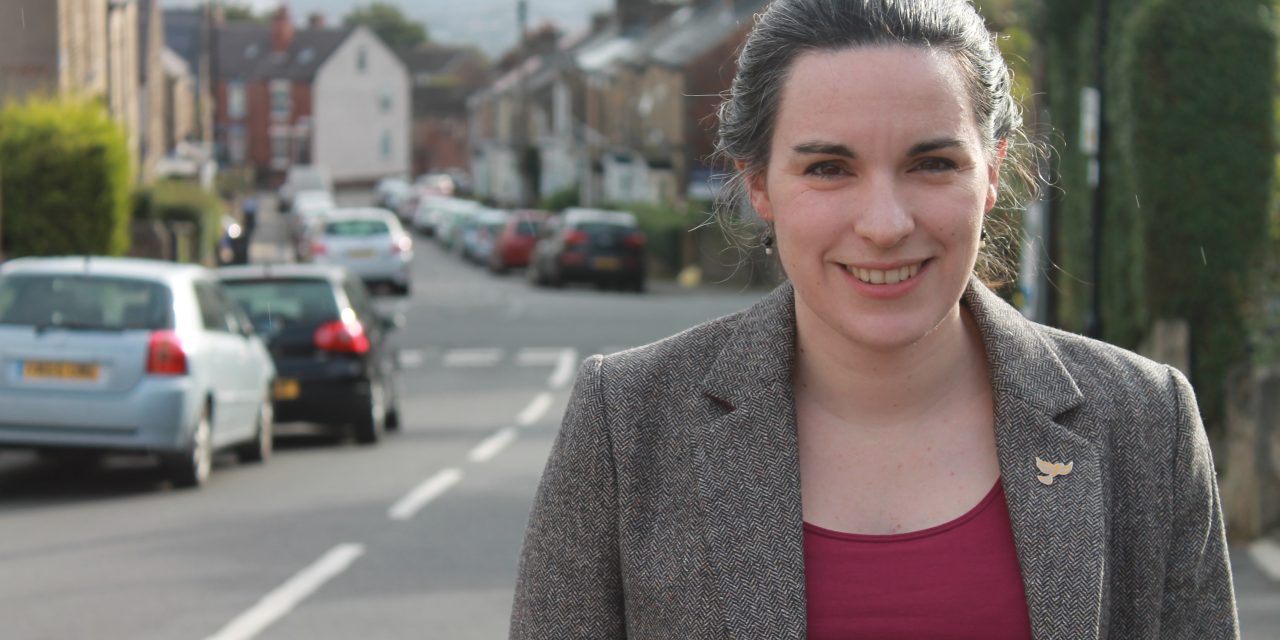 Liberal Democrat election candidate Laura Gordon says the people of Sheffield Hallam have seen the impact of not having an MP over the last two years.

Speaking exclusively to The Fulwood Post, Ms Gordon said how Jared O’Mara’s controversial period as an MP has affected trust in politics.

Laura said: “It is fair to say people are frustrated. Sheffield Hallam is in a unique position where they have seen the value of having an MP directly day to day. People want an MP who is present and will address casework and be there on crucial votes.

“There is a lack of trust in the Labour party, as they didn’t interview Jared. They put him up for election without doing their basic due diligence. That has been unfair on the people and on Jared himself who has suffered all kinds of mental health problems as a result.”

On Brexit, the Liberal Democrats would look to revoke Article 50 if elected on a majority or work with other parties for a people’s vote to campaign for remain in other scenarios.

Ms Gordon said: “Everybody is fed up of talking about Brexit, and we need to be able to move on to talk about literally anything else. I think if we got a majority, a large proportion of the country would breathe a sigh of relief to move on and talk about something else.”

One of the greater issues in the Sheffield Hallam constituency is public transport, specifically, the buses. Laura told The Fulwood Post how the Liberal Democrats would look to move Sheffield to a bus franchising model, similar to London and Manchester.

Laura said: “The buses in Sheffield are appalling and the recent cuts have made them worse. It is the lack of frequency and reliability that makes people unable to plan.

“Some older people may have bladder issues, they need to know when they can get the bus home to go to the loo again; so they can’t get the bus into town. We have a problem of loneliness, and that is only making it worse.

“We would want to move to a bus franchising model. This would give the council much more control of the fares, routes and frequency of the buses.”

The Liberal Democrats would also look to treat knife crime through a public health approach as seen in Scotland.

Ms Gordon said: “Knife crime is horrendous. You have to think of all those young people who are having their futures destroyed. That doesn’t excuse people who have committed murder, but how are we letting down a person to let them get into that place in gang culture in the first place.

“We would look for a public health approach to knife crime like in Glasgow. This would look at the causes of the sickness, supporting youth services and help people get out of these gangs. It is a tragedy on every level.”

If elected, Laura would retake the seat for the Liberal Democrats after Nick Clegg’s surprise defeat in 2017.

Laura said: “I exchanged emails with Nick and we spoke a few weeks ago. Both he and Richard Allan have been really supportive.

The party has recently gained criticism in Sheffield Hallam for distributing a promotional newspaper through residents letterboxes. Concerns were raised that this was misleading to voters by pretending to be a genuine news source, rather than a political advertisement.

Help me out: *free newspaper* ‘Hallamshire Herald’ – is it just me? Isn’t this the same cynical nonsense that drove #FactCheckuk BS? Except, it target those that can’t call it out? pic.twitter.com/TOScN23inm

Responding to the criticism, Laura said: “The Hallamshire Herald has been delivered for 30 years, and no one has been confused by it. If you look at it for 10 seconds it’s really clearly a Liberal Democrat leaflet.

“It slightly underestimates the intelligence of the electorate to say people will be confused by it. We use it because the paper is cheap and it lets you get a lot of information in a small space. I am slightly at a loss as to why it has come up at this election.”

The Fulwood Post will continue to speak to the other party candidates before the December 12 election.

Please follow the below links to read our other interviews. 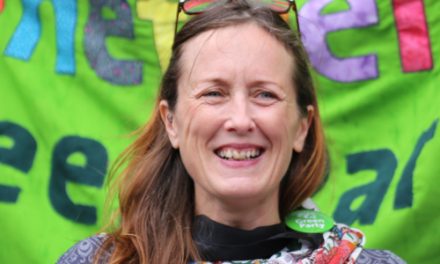 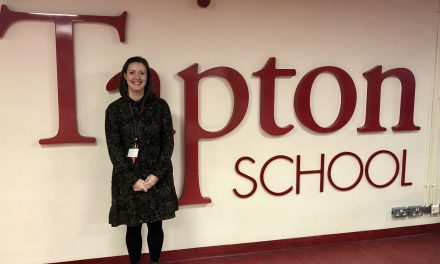 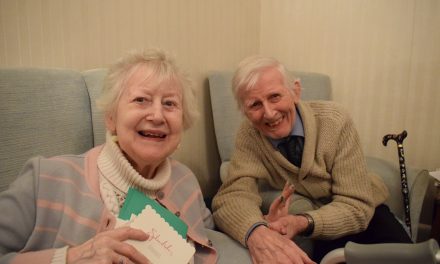 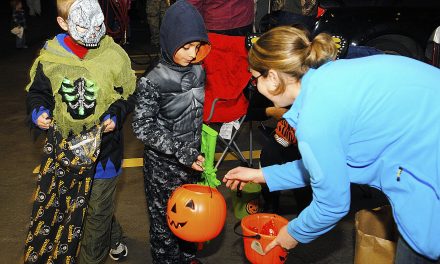