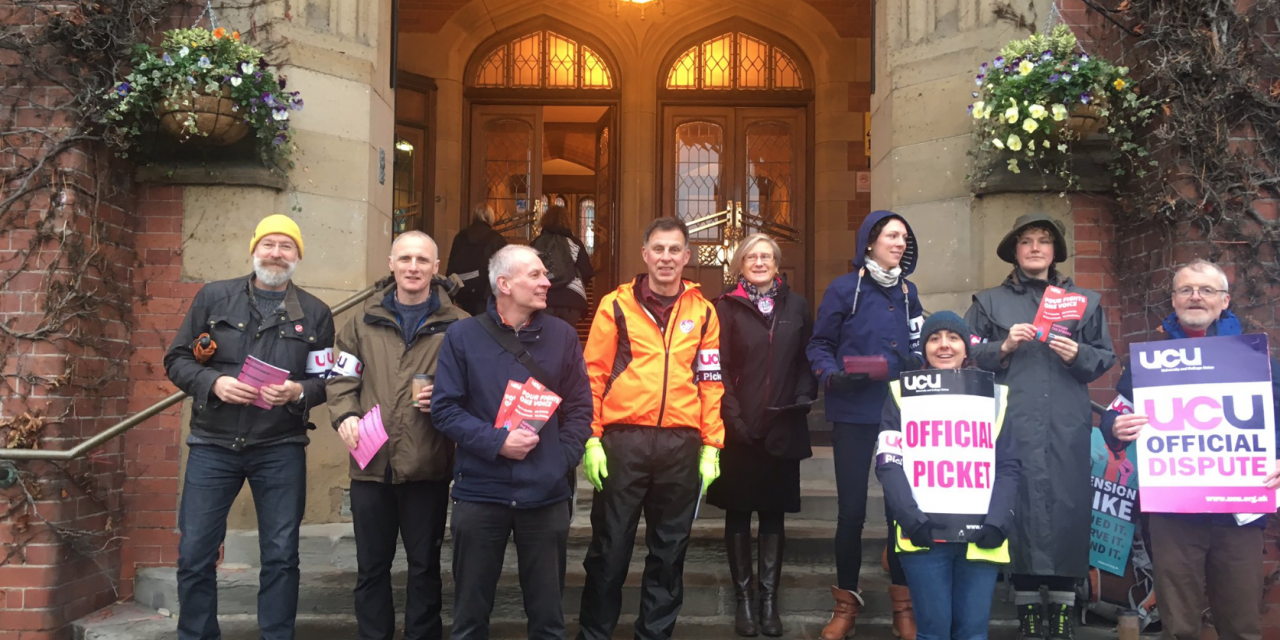 Members of the University and College Union went to the polls in late October and voted to take up to eight days industrial action from 25 November.

The first day of striking saw a rally at the concourse outside Sheffield Students’ Union, with picketing also taking place outside the Jessop West building.

Whilst many lectures and classes are thought to be affected, UCU members will be holding “alternative events” throughout the week in what the union describes as a ‘Teach Out’.

In an exclusive interview with the Fulwood Post, Sheffield Hallam election candidate for Labour and Walkley Councillor Olivia Blake said that she is in full support of the strikers, and that she will even be joining them on the picket lines.

our pickets are just amazing pic.twitter.com/zF17XGzHMi

“The issue of pensions is a very difficult one at the moment,” the Sheffield graduate said, “I think they are right to be calling the strike and to be raising concerns.

Industrial action is expected to finish on Wednesday 4 December. Staff members from Sheffield Hallam are also on strike. 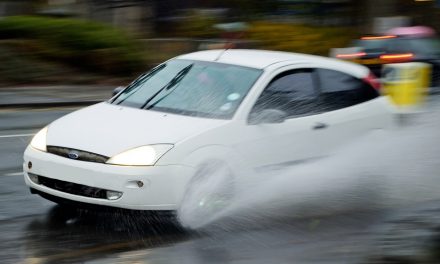