In The Hotseat: Olivia Blake says she can “put things right” in Hallam 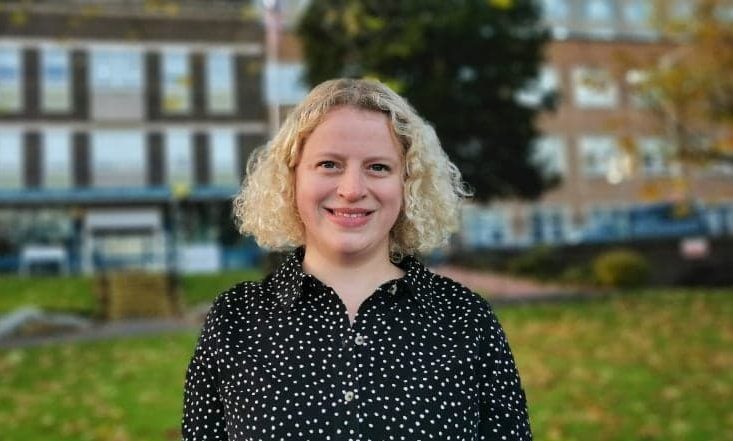 Election candidate Olivia Blake says she wants to show what a “real Labour MP” can do for Sheffield Hallam, with her campaign slogan promising a “fresh start”.

“When you’re facing cuts of £30 million every year, being able to find innovative ways of dealing with that has been quite challenging and I’m not afraid of a challenge,” she told the Fulwood Post in the next exclusive election interview.

The Walkley councillor of five years said she is “excited” about what her party could bring to the table if elected into power.

“I truly believe that we are the only anti-austerity party in this election in Sheffield Hallam,” said Ms Blake, “and that we’re the only party with a credible plan for tackling the climate crisis and Brexit.

“I’ve got a lot to offer, I break the mould of a lot of MPs – there aren’t many MPs who are female and under 30, and are passionate about getting things done and sorting out the mess that we’ve got ourselves in from austerity.”

With the Conservatives backing Brexit and the Liberal Democrats promising a complete reversal of the 2016 referendum decision, Jeremy Corbyn’s Labour have opted for the middle ground with a promise to secure a deal within three months before putting it to the public for a ‘Final Say’, which includes an option to remain.

Cllr Blake said she will campaign for Remain, but completely backs the policy: “Having a final say referendum is the only way we’re going to be able to bring the country together.

“The positions of the other parties don’t really recognise the divide we have at the moment.

“The only way we can bring people together and move on from the issue is to give people another say; we will implement whatever comes out of the other side of that referendum.”

With Brexit aside, the Labour candidate said she would prioritise rebuilding public services and bringing more funding to the region and tackling the climate crisis.

“People have seen their local services cut and as a councillor I have seen first-hand what that has meant.

“Big northern cities like Sheffield have been hit hardest and local government has been the most cut of any part of the state in the last nine years of austerity.”

The “knock-on effect” of spending cuts and austerity has particularly hit bus services in Sheffield, she added, describing buses in the area as “not reliable, sustainable or offering people a good alternative to using cars, which is what we need to see if we’re going to tackle the climate crisis.

“I want to see if there is more we can be doing locally in response to the call for a Green New Deal; we need national intervention, but if we don’t get a Labour government I will still continue to work on that on a local level as an MP.”

With Hallam a key student area, the University of Sheffield graduate said that it is vital to listen to students after the time of so-called CleggMania.

“It was a really disappointing time for those who voted Lib Dem – it put a lot of people off politics but motivated me to want to change things and be a voice.”

“There’s a big issue that people leave university and struggle to find a job; they have to move down to places like London, so we need more job creation up north and we need to see a re-balance in investment in the north.”

After the controversial tenure of former Labour representative Jared O’Mara, who announced he will not stand for re-election, Cllr Blake accepted that the past two years were “disappointing”.

“The difference with me is that I was selected by local members to represent them; I have a track record of delivering policy, of representing people, of sorting issues out for residents and being a champion for a local area as a councillor.

“I will bring all those skills that I’ve learned to this role to be a good representative.”

Follow the links to read our other candidate interviews 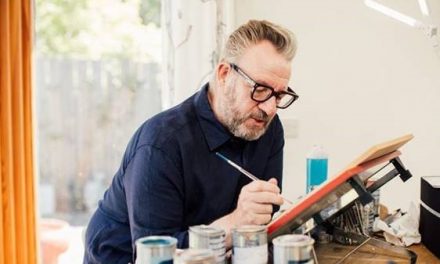