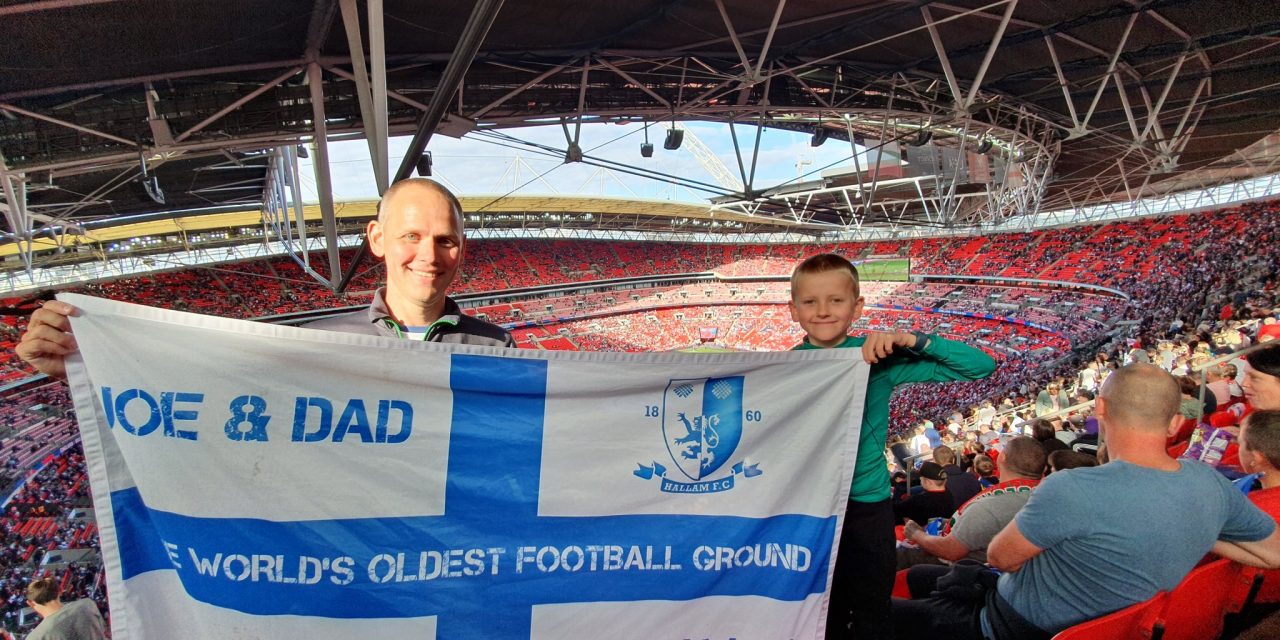 Hallam FC supporters will be celebrating Non-League Day on Saturday by travelling in their droves to North Yorkshire to take on Harrogate Railway.

Saturday marks the annual event, held in the October international break, which showcases what the UK’s 40,000 non-league clubs have to offer their communities.

Crosspool is home to Hallam FC and Sandygate – the oldest football ground in the world.

Stephen Whitehead, Manager of Hallam FC said: “Days like this are massive for us. For the last two we were at home and had bumper crowds with five or six hundred coming through the gate.

“It obviously generates a lot of money for the club and goes a long way to help us.”

Hallam FC play their matches in the Northern Counties East Football League Division One and currently sit in sixth place with 17 points from ten games.

Steve Basford, Chairman, said that last year’s “wonderful” occasion provided Hallam’s biggest crowd of the season and that the club had sold out everything behind the counter.

“It gives people an opportunity to come and have a try and hopefully we get to keep them.”

While the club are not at home for this year’s event, they are still hoping that it will convince people to support local teams. “We have signs that say, ‘gentleman no swearing please’. It’s a lovely family atmosphere and that’s what we try to encourage.”

Supporters James Burdett, 43 and his son Joe, 7, have been avid Hallam fans for the last three seasons when professional football became too expensive.

James said: “For us the highlight has been the away games. You tend to get four or five other fanatics that come all around the country to follow the team.”

“It has given people at Joe’s primary school an opportunity to come and watch football.”

Travel information to Harrogate Railway can be found here. 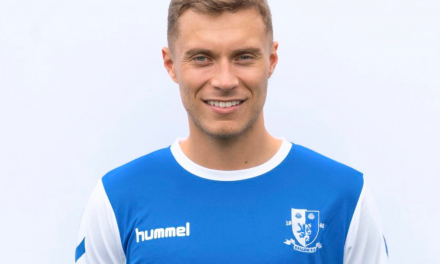 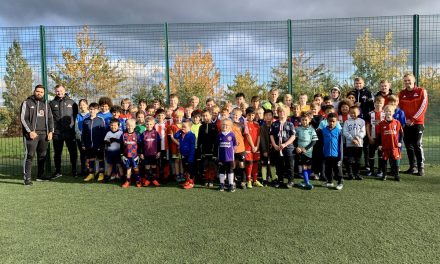